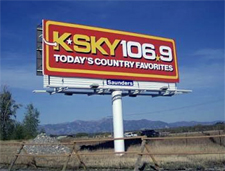 Despite its long and iconic history, outdoor advertising is still one of the most effective mass marketing tools available. While many advertising mediums reach only specific target audiences, billboards enable a company to reach almost every demographic within a region. Outdoor advertising works particularly well for branding, creating awareness and influence, and generating momentum — particularly through digital and social media.

In an Arbitron report published in 2013, the study demonstrated that the vast majority of U.S. adults (aged 18 or older) travel the roads or rails in some kind of a vehicle each month. While traveling an average of 20 hours a week, covering 169 miles each, they're exposed to multiple outdoor media postings. Viewership is high; 75 percent of U.S. adults say they notice outdoor advertising while viewership among travelers is 84 percent.

Billboards were the most viewed outdoor medium in this study. Over 8 in 10 billboard viewers made it a point to look at billboard messages at least some of the time and almost 50 percent admitted that they look at a billboard every time, or almost every time, that they see one.

Viewing out-of-home ads (like billboards) also prompted 4 out of 10 viewers to take action such as visiting a store or restaurant, or watching a particular TV program. Four out of 10 viewers also admitted talking to someone else about the product/event they saw advertised while 8 percent mentioned the billboard through a blog or social media post.

In another Arbitron study dubbed "Project Rushmore 2013," researchers wanted to measure the relationship between out-of-home advertising and the Internet. Test units(164 individual units which included billboards, digital billboards, bus shelters and posters) were installed in four local metro areas (Phoenix, Sacramento, San Antonio and Cincinnati). Viewers were invited to share their views on which modern president's face should be installed on Mount Rushmore by going to an exclusive website: RushmoreVote.com. When viewers went online to vote, they were asked where they saw the ad and basic demographic questions. The boards were up for a total of four weeks.

The campaign results confirmed that over half the visitors to RushmoreVote.com accessed the website using a mobile device and 57 percent of visitors used a mobile web browser on a smartphone or tablet to vote.

The campaign went viral and attracted nearly 16,000 unique visitors to the website.Nearly two-thirds of those who visited the website actually lived OUTSIDE of the four metro areas. Facebook accounted for 1 in 10 visitors to RushmoreVote.com and was the top social media draw, while one-third of website visitors arrived at the website using links from blogs and social networks.

In the end, RushmoreVote.com received visitors from all 50 sates and nearly two-thirds of the campaign traffic came from outside the four metro areas used for the campaign. Nearly 75 percent of website visitors credited roadside billboards or bus shelter signage for finding out about the campaign. 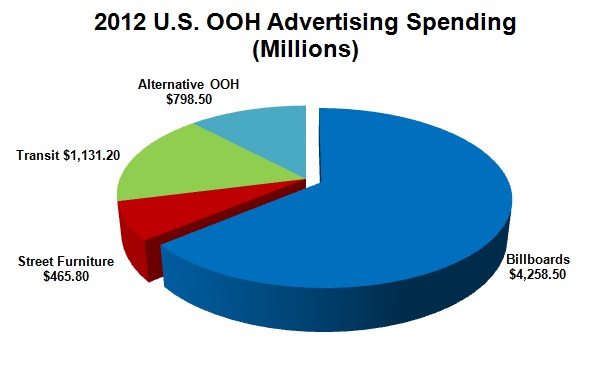 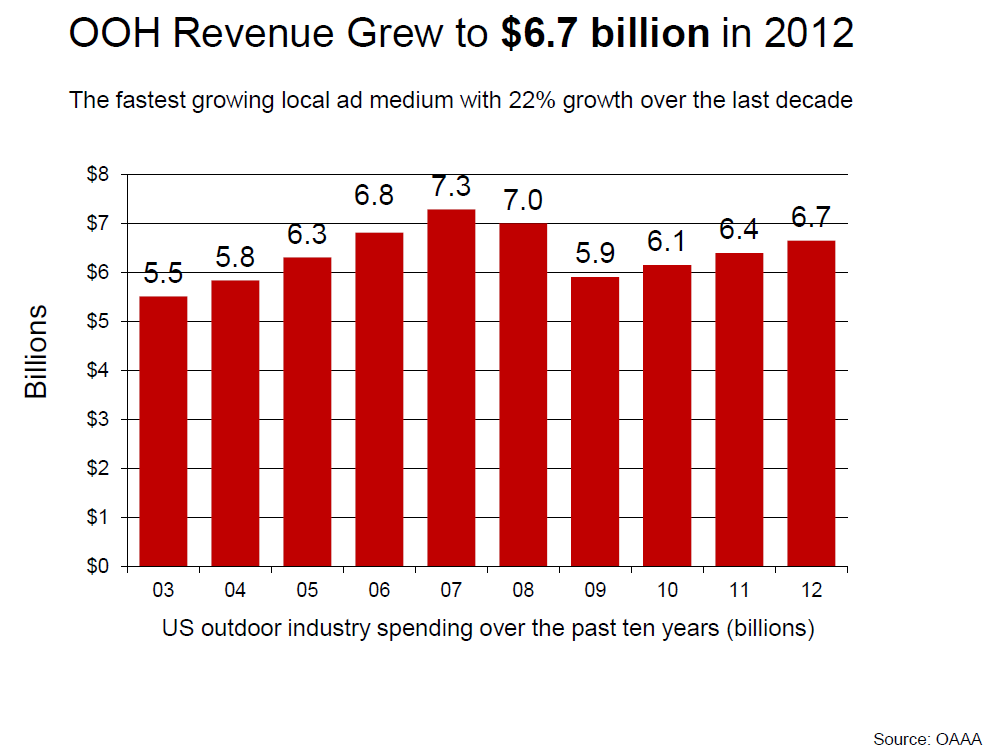 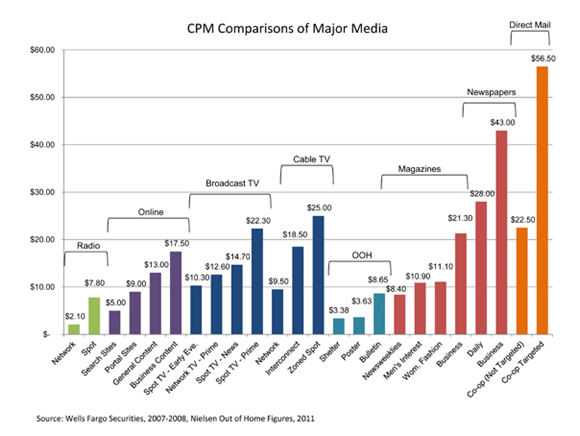